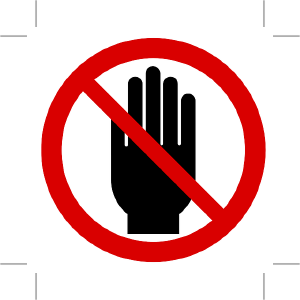 For system privacy, freedom and security it is strongly advised to not install proprietary

software. Instead, use of Free Software

Or as the GNU project

The GNU project created a list with examples of Proprietary Backdoors

(EFF) has other examples of the use of backdoors

is more secure than closed source

software. The public scrutiny of security by design

has proven to be superior to security through obscurity

. This aligns the software development process with Kerckhoffs' principle

- the basis of modern cipher

See also: Is It Ever a Good Thing to Use a Nonfree Program?

Spotting backdoors is already very difficult in Freedom Software where the full source code is available to the general public. Spotting backdoors in non-freedom software composed of obfuscated binaries is exponentially more difficult. [31] [32] [33] [34] [35] [36] [37] [38]

To further improve the situation in the future, the Freedom Software community is working on the Reproducible Builds