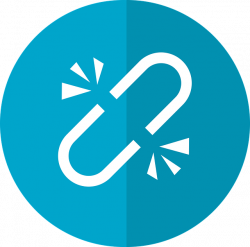 Suggest installation of packages in interactive bash sessions This package will install a handler for command_not_found that looks up programs not currently installed but available from the repositories.

The order in which these commands are run matter, [1] but the process is idempotent. This means it is possible to re-apply all of the following steps.

because it contains settings that speed up APT

The procedure of installing command-not-found is complete.

Setup of update-command-not-found has been completed.