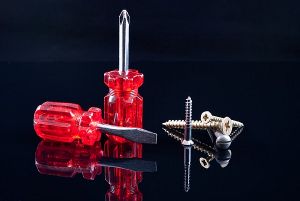 This information is outdated!

This is just a draft, unfinished! Just some ideas. Unlikely to be ever finished. For special setups and advanced users only. Only in case the Download version, Other Operating Systems, Physical Isolation or Dev/Build Documentation instructions are not suitable, for example if you like to use another distribution as the base for Whonix-Gateway ™. Dev/Build Anonymity has not been considered.

This assumes Whonix ™ 7 or above.

Look into Whonix ™ source code. It is mostly an installing and copy and paste task.

Look into the source file ./build-steps/45_create-vbox-vm. See function general_setup to see which commands are used to create both Virtual Machines, apply hardware_modifications on both machines, and also apply gateway_specific or workstation_specific accordingly.

After installing the operating system...

You don't have to bother with most other files in Whonix ™ source folder.[1] Just read README and LICENSE.

You can also read the scripts and only run the commands you find sensible manually one by one.

Join us in testing our new AppArmor profiles for improved security! ( forum discussion)