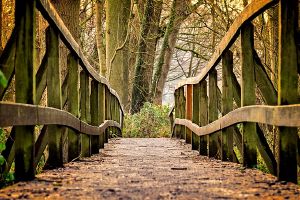 Note: this is intended for developers/experts only!

This wiki chapter should only be used for debugging purposes.

Only complete these steps once.

If you are not already a member of the fuse group, add yourself.

If you were not already a member, this message will appear.

If this message appears.

Then you are already a member of the fuse group and do not have to reboot.

Perform this step on the host.

Be careful if you did not name your VM "Whonix-Gateway"!

If there is an error, the following message will appear.

If the procedure is successful, the following message will appear.

Perform these steps on Whonix-Gateway ™.

If SSH is used on the host for other purposes, it might be better to switch to an extra user.

If necessary, these steps should be performed on the host.

Try the following if you experience problems. This might not be necessary; so think first!

There also seems to be a bug with existing SSH known_hosts files; try these steps if you experience problems. This might not be necessary; so think first!

The "rm" command can be used instead if you know what you are doing.

Perform this step on the host.