Credits and other Sources

From Whonix
(Redirected from Authorship)
Jump to navigation Jump to search 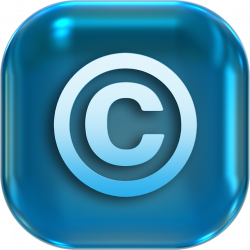 Appreciation is expressed to JonDonym

for permission to use material from their websites: