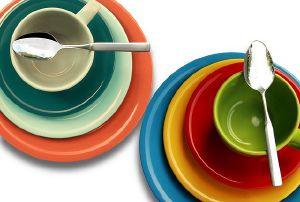 The security and usability of the Whonix ™ platform is significantly affected by the hardware and virtualization configuration, and whether a Whonix-Custom-Workstation ™ is created. Qubes-Whonix ™ is currently recommended as providing the best combination of security and usability, although it has strict hardware requirements

See Security Comparison: Whonix ™-Download-Workstation vs. Whonix-Custom-Workstation ™. Unless otherwise stated, the documentation and design refers to the Default-Download-Version.

Have you found our Documentation, Design and Developer Portal links?