Why use Qubes over other Virtualizers? 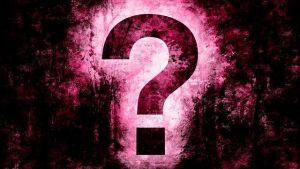 Why use Qubes over other Virtualizers?[edit]

The Qubes project is focused on developing the Qubes OS desktop operating system, which is based upon the principle of "Security by Isolation". It is not a general purpose operating system where the ability to install a virtualizer is just another feature. Rather, it runs a bare-metal virtualizer (Xen) and isolates hardware controllers and multiple user domains (qubes) in separate VMs that are explicitly assigned different levels of trust.

Qubes is not however a silver bullet - attacks are still possible against:

Further, data leaks are possible via cooperative covert channels (malware working in concert across two or more VMs), and side channel attacks (malware in one VM trying to learn about processes executed in another VM).