Installation of Whonix ™ on a USB 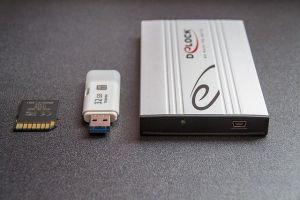 At this time, Whonix ™ does not provide a USB creator / image.

. These instructions can be followed to create a live Whonix ™ USB, with the exception that both a supported virtualizer and Whonix ™ must also be installed on the external media.

If it is actually booting into non-persistent live boot is what you're interested in, look into live mode.

Specifically useful as a host operating system on USB is Kicksecure ™

which comes with the grub-live software package installed by default, which makes it possible to boot the host operating system into Live Mode.

A higher level of security is attained by installing the host operating system(s) required for Whonix ™ on a dedicated, (encrypted), external disk(s) like a USB flash drive, FireWire or eSATA device: