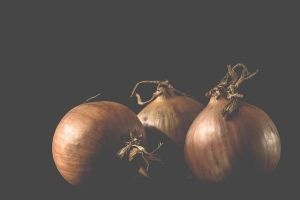 This is mostly unsupported for now but might be possible in the future -- please contribute.

Windows: this is unlikely to be developed in the near or longer term without contributions from the Whonix ™ community.

It is theoretically possible to torify all of Qubes' traffic, but this has not been implemented.

This has not been implemented yet -- Kicksecure / Whonix-Host is still under development.

Related discussion: Should Whonix ™ host be fully torified by default?