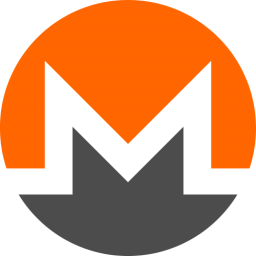 Monero is a private-centric cryptocurrency launched in 2014 to allow direct and anonymous digital payments without being dependent on a central authority.

If you are a user of Debian (or Kicksecure) you should not follow the instructions on this page. Debian (based) users (non-Whonix) should use the Monero GUI Debian Package instructions

Apart from these hints, installation and usage of Monero in Whonix ™ does not differ from installing Monero on any Linux based distribution.

is maintained similar to Debian stable frozen packages. monero-gui package updates will only include updates which are major releases or releases that fix security or network issues. [3] This is to reduce the maintenance load of the package maintainer.

Should the user wish to use a newer version of Monero than available in the package, it is possible to uninstall the monero-gui package. (Uninstallation is optional if Monero is manually installed in home folder. [4]) Since Whonix ™ is based on Debian, the user can optionally install Monero using the usual instructions from the Monero website. Recommendations from the

For detailed instructions on how to use Monero, please refer to the official Monero documentation 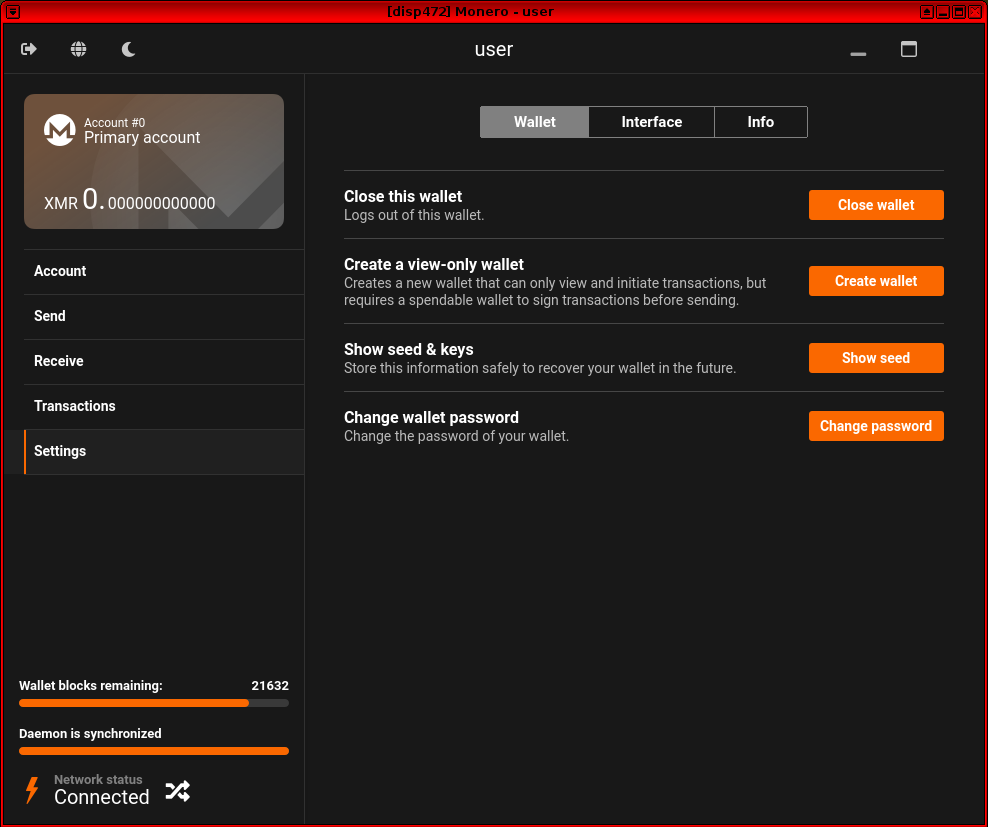 Alternatively, you could also use Monero on the command line.

Using a remote node provides a quick way to set up your Monero wallet. You will not have to download the entire blockchain.

It is important to note that the remote node:

However, using a remote node is not without risk. To learn more about the possible attacks, see: https://moneroworld.com/

In general, if the wallet warns you about the node misbehaving, then immediately exit the wallet and connect to a different node.

To enforce stream isolation, you could experiment with the following commands.

For more inspiration, refer to the related forum discussion: Monero in Whonix ™ with torsocks for better stream isolation

B. Install the dummy-dependency package(s).

The procedure of installing package(s) dummy-dependency is complete.

Done, removal of the monero-gui package is complete.

After installing Monero, please consider making a donation to Whonix ™ to help keep it running for many years to come.

It is recommended to read the Money wiki page as it contains a lot of related information on how to make anonymous payments.

Advanced Qubes users can also look into How-to: Use Monero with Wallet Isolation in Qubes-Whonix ™.

for helping the creator of the package (Whonix ™ developer Patrick Schleizer) with writing the proposal, everyone else who supported the proposal, and the community of Monero developers and users at large for creating Monero. [5]

Monero works by having contributors host large files which are equivalent to a public ledger. Any time someone broadcasts a transaction, every ledger maintainer updates their copy of the ledger and ensures no cheating or fraud has occurred. As with most cryptocurrencies, transactions are sent to Public Addresses which are derived from personally created private keys.

Since transactions could otherwise be traced by watching which addresses are sending to each-other, Monero uses a Diffie-Hellman key exchange using the transaction information on the sender's side and the public address on the receiver's end of a transaction to encrypt the recipients address on the ledger. To protect the sender, spending Monero is equivalent to forwarding the output of the previous transaction, so a users address is never stored on the ledger at all - this technique is called Stealth Addressing.

Since this solution is imperfect, and allows EABE attacks and is dependent on ECC for the key exchange, Monero uses a second layer of anonymity called Ring Signatures. When signing a transaction and broadcasting it to the network, Ring Signatures take signers from previous transactions and forge a new signature with Ring Size = N, where you cannot tell which entity in the group N actually authorized a transaction. This further obfuscates the blockchain and reduces the available attack vectors on the cryptocurrency as a whole, as well as introduces several zero knowledge proofs which prevent absolute analysis of the ledger.

Ring Signatures combined with Stealth Addressing prevent many attack vectors, but since new transactions are forwarded outputs from previous ones you can still perform analysis by viewing the amounts spent on-chain. To address this potential issue, a solution called RingCT was introduced which obfuscates the amount spent in a transaction.

Further attack vectors including cross-referencing an address posted in multiple places and IP leaks when connecting to the network are further developments sought out by the Monero community. These potential issues are addressed with Subaddresses and Kovri respectively.

The former Manual Monero Instructions have been archived for historic reasons.