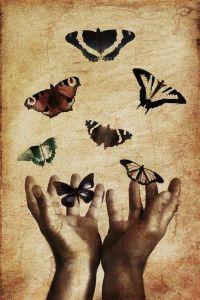 For the latest instructions on a release upgrade from Whonix ™ 15 to Whonix ™ 16, see here.

An Standard Upgrade makes sure all packages within a major release are up-to-date. In contrast, a Release Upgrade upgrades from one major version to another.

Due to technical limitations, a standard ("everyday") upgrade cannot perform the same functions as a release upgrade. The latter procedure upgrades a far greater number of packages, often removes select packages and requires the user to apply extra steps as per release upgrade documentation.

It is very much discouraged to run the release-upgrade

command without following the release upgrade instructions for the version intended to be upgraded.