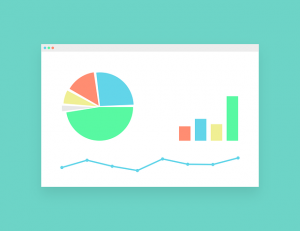 The user count is manually updated on occasion, but it is a low priority.

The daily Whonix-Gateway users estimate is impacted by several factors:

There are strict requirements for the Whonix ™ user count:

The census design was inspired by Clean Insights (Privacy-Preserving Measurement)

Refer to the following systemcheck