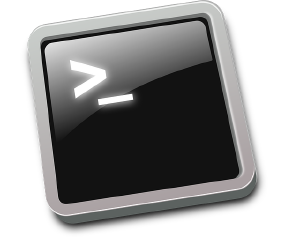 There are a number of common command line operations that are performed by users of all skill levels in the Whonix ™ environment. This wiki page is intended to serve as a quick and handy reference guide for locating these, but it is not a substitute for reading relevant wiki entries that provide detailed instructions for various activities. [1] Additional, useful commands will be added here over time.