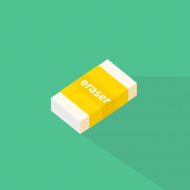 In the Qubes Template model, [1] any changes made to a root filesystem of an App Qube

are lost upon reboot. This is advantageous for several reasons: it saves time and disk space, and allows faster, centralized updates for applications that are usually found inside the root filesystem. However, certain directories are designed to persist between reboots in order to store files and settings. These directories are stored in /rw, including /home/user and /usr/local as well as additional directories defined by "bind directory" settings. [2]

Qubes does not have a built-in snapshot capability like VirtualBox that can completely revert all changes back to a previous VM state. [3] [4] In other words, no method exists within App Qubes to reverse changes made to the persistent file system without implementing some type of custom solution. To ensure that all filesystem changes are discarded after a session, Qubes offers Disposables. When a Disposable is shutdown, the VM is removed from Qubes and all related VM images are deleted from the host filesystem. This method is not yet amnesic and should not be relied upon for anti-forensics!

Qubes uses a two-layered approach to Disposables. At the core of the system is a Template

upon which a Disposable Template

is based. Every time a new Disposable is launched it is based on the Disposable Template - hence, two layers. In a standard Qubes-Whonix ™ installation:

It is possible to have multiple Disposable Templates and Disposables at the same time. Any App Qube can be enabled for use as a template for Disposables, by setting its template_for_dispvms

Disposables work especially well with Whonix-Gateway ™. [15] All Disposable traffic is stream-isolated from the traffic of other VMs running in parallel.

Note: Examples below reference GUI steps whenever possible, but Qube Manager configuration options in R4 are limited in comparison to earlier releases. [34] Where relevant, additional command line commands are listed in the footnotes.

Tor Browser is specifically designed to prevent website fingerprinting or identification based on the user's browser fingerprint. It is safest to run Tor Browser in its stock configuration so the fingerprint is less unique, due to commonality with the larger Tor Browser user pool. Each individual browser change can significantly worsen the fingerprint because of the associated entropy, [36] so only make alterations if the impacts are known. See also: tb-updater in Qubes Disposable Template.

Note the Disposable Template cannot be deleted while it is the default Disposable of another VM, otherwise an error message appears. In that case, follow tips found here

on how to manually change the default Disposable of VMs to another setting, then repeat the procedure.

Launch Tor Browser Downloader by Whonix ™ and follow the instructions. [40]

With either kind of VM, Qubes' VM integration tools like secure file copy

ensure that clean, trusted files and text can be easily and safely transferred to trusted VMs (if necessary). 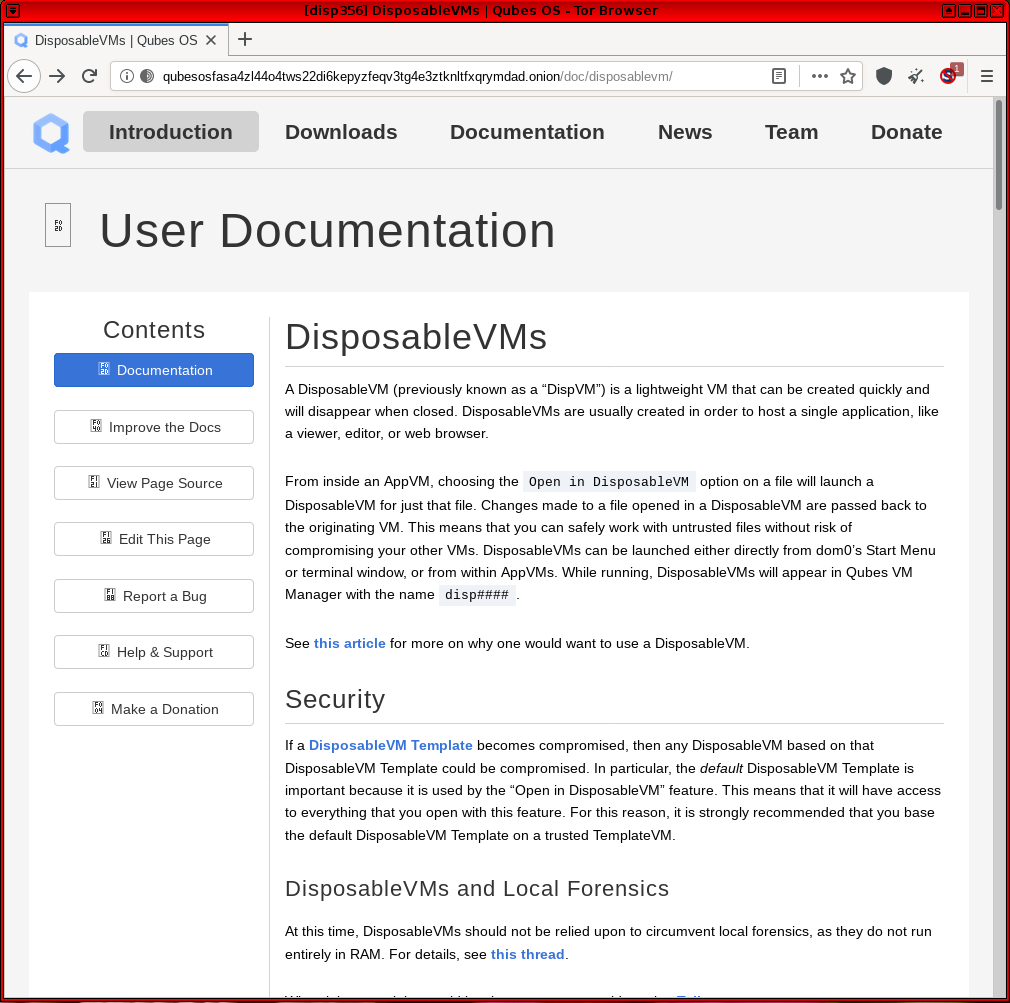