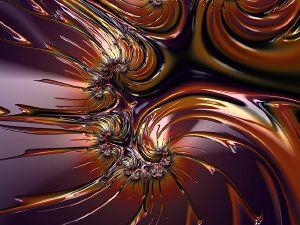 Before combining Tor with other tunnels, be sure to read and understand the risks!

Note that even though SSH supports SOCKS5, SSH is still not able to forward UDP on its own. Read the Performing UDP tunneling through an SSH connection

instructions for further details. To summarize: to tunnel UDP over SSH, the client and shell admin need a special setup, which is not going to happen for most shells:

Another possible, untested method may be sshuttle