From Whonix
< Tunnels
Jump to navigation Jump to search 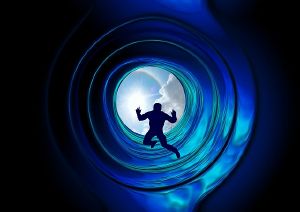 It is possible to combine Tor with tunnels like VPNs, proxies and SSH. The traffic can be sent through both Tor and the second tunnel, in either order. However, this is an advanced topic and appropriate only for special cases. Adding a second connection does not automatically improve security, but it will add significant complexity. See also Whonix ™ vs VPNs. On the balance of the evidence VPNs should be avoided, and these same arguments could be made against other tunnels too.

As noted in the introduction, whether or not VPNs materially improve security and/or anonymity is a hotly debated topic, and a configuration that is frequently raised in the Whonix ™ forums.

Before reviewing the following table VPN risks in combination with Tor, it is recommended to have look at general VPN risks on the Whonix ™ versus VPNs wiki page first.