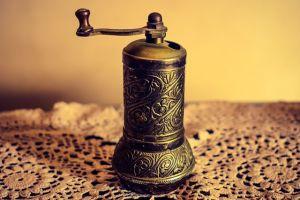 A list of applications which currently require onion-grater can be found here: Special:WhatLinksHere/Template:Control_Port_Filter_Python_Profile_Add

The following onion-grater warning is shown for all applications that require it.