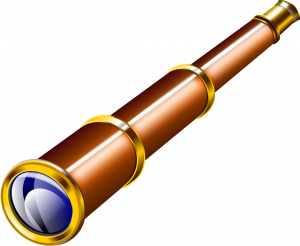 tor-ctrl-observer operates in sane, secure way by using Tor's control protocol to make information visible to users that Tor is internally processing and ready to share with users on request anyhow.

tor-ctrl-observer does not attempt to be, is not and cannot be a: