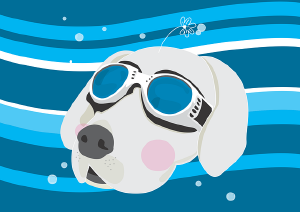 Since Whonix ™ is based on Kicksecure ™, maintained by the same contributors, the reader should also take notice of the

since changes in Kicksecure ™ also apply to Whonix ™ but are not listed (duplicated) here.

Significantly, Whonix ™ 16 is based on the Debian bullseye (Debian 11) distribution which was officially released

This means users have access to many new software packages in concert with existing packages. In addition, this release will serve as a development foundation for many exciting upcoming security enhancements such as Hardened Malloc Kicksecure ™ (HMK), Linux Kernel Runtime Guard (LKRG) and other items on the Whonix ™ Security Roadmap.

As Whonix ™ is a rolling distribution, users will benefit from regular small security and usability improvements, features and bug fixes as they enter the Whonix ™ stable repository. The most notable changes will be announced here.

The majority of the enhancements below also also apply to Qubes-Whonix ™. Exceptions include:

Many of these will be possible once the use of in-VM kernels is simplified and promoted in Qubes OS. [157] [158]