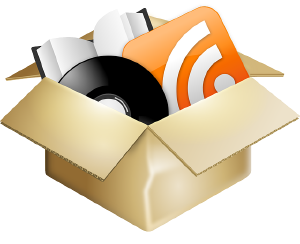 It is safe to run sudo apt autoremove so long as the specific Whonix ™ machine meta package is kept for the Non-Qubes-Whonix or Qubes platform. In other words, these packages should not be in the list of autoremoved packages.

It is actually a good idea to safely run sudo apt autoremove according to the following instructions on this wiki page to make sure extraneous packages which might no longer be recommended for default installation are removed.

The procedure of safely running sudo apt autoremove is complete.

These instructions allow for safe removal of a package (in this example the uwt package). This results in meta package removal without breaking the whole system when next time running sudo apt autoremove.

As an example, consider how the uwt

package could be uninstalled.

A message will appear similar to this.

Now, there is a small issue:

The procedure is complete. Be sure to understand the disadvantage of this approach.

Alternatively, there might be a very crude workaround which is discussed in the following forum topic: Issues with removal of specific packages by users / builders

This section provides technical information for interested readers and can be skipped.

The underlying technical issues with meta packages are not caused by Whonix ™, but instead have been inherited from Debian. Those are also described here:

Since the --no-install-recommends option is used, meta packages like whonix-workstation-packages-recommended-gui must use the Depends: field and cannot use the Recommends: field. (Since no packages would be installed then.)

Some readers might notice that despite this explanation, anon-meta-packages's debian/control file uses the Recommends: field anyway. This is not a contradiction because it may be useful for a later Whonix ™ installation from Whonix ™ repository use case.