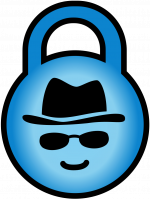 Whonix Logo
Qubes-Whonix ™ is the seamless combination of Qubes OS 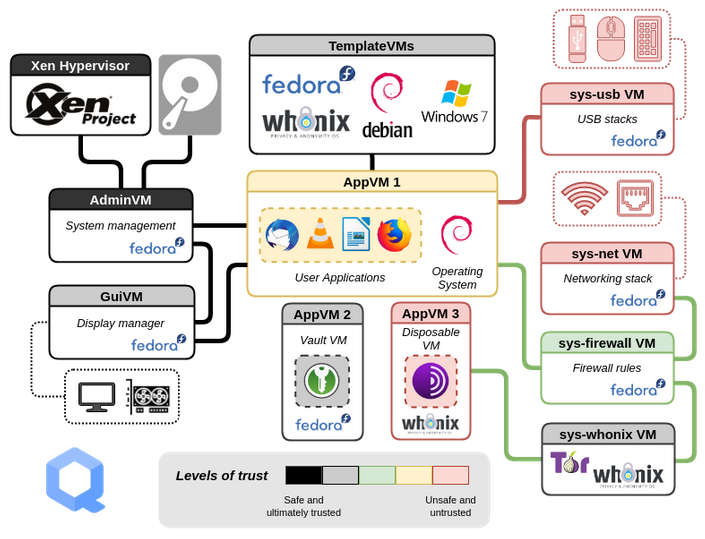