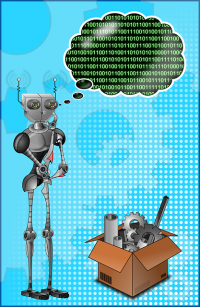 System DNS here is defined as:

Whonix-Gateway ™ is only configured to use various SocksPorts. A global system DNS resolver to resolve DNS originating from applications running on Whonix-Gateway ™ is not required for any common use case to justify enabling it by default. Use cases where this could be useful include:

Usually recommended against and unnecessary.

1. Make the following modifications to Whonix-Gateway ™.

The Whonix-Gateway System DNS has been completed.

Using the clearnet user account, traffic will be sent over normal internet! Not over Tor! Will not be anonymous!

Test it, for example using ping.

Usually recommended against and unnecessary.

At time of writing, none configured. Too verify, the following command all lines in the system DNS configuration file file /etc/resolv.conf except commented out files, those starting with a hash ("#").

Changing this might be safe, useful and required for Bridges, pluggable transport, meek and easier snowflake support: